Ingrid has a warm sound and a very accurate phrasing that is always fascinating and telling.
She is an emotional woman who expresses her feelings through her music.
She wants to give herself to her audience. She makes her own compositions which sound very narrative and open.
She creates a place where you can lose yourselves or dream away. And she reaches that place together with her beautiful band members.

Is a project about Singer-Songwriter Ingrid Weetjens. With her own work and intense collaboration with Belgian top musicians, she builds her own musical story. Compositions that Ingrid writes in close collaboration with her band members. And where there is a lot of room for cooperation and dialogue to make use of the excellent qualities of the different band members.

Ruby won the competition organized by 'Cabalace', supported by “ La Culture Liège” and was chosen as the promoted project. A compilation CD was released. 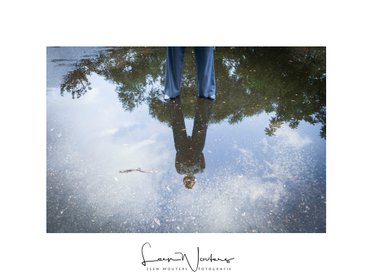 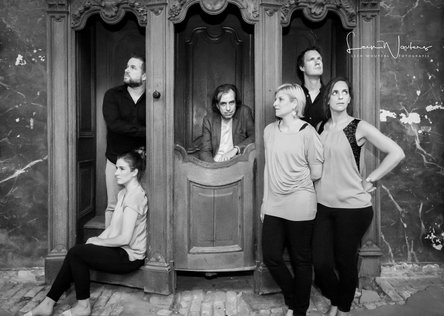